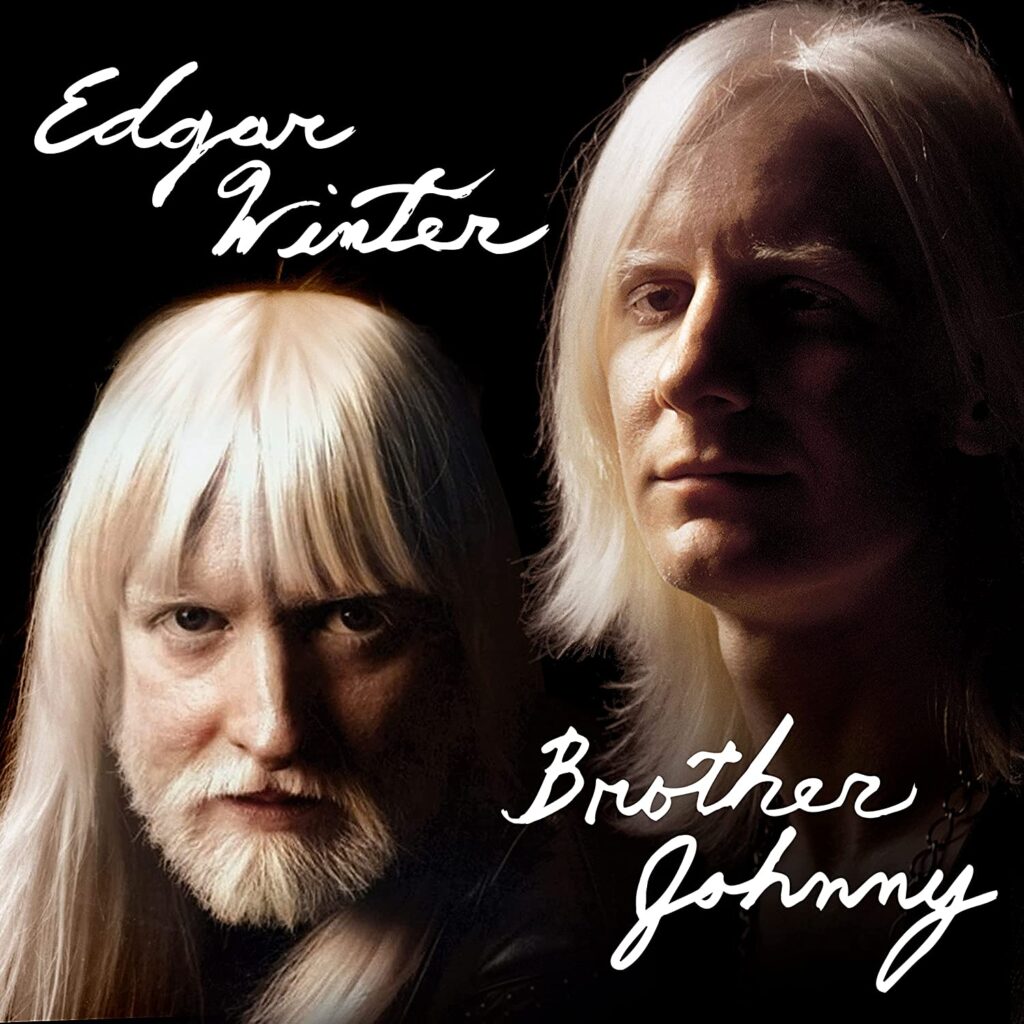 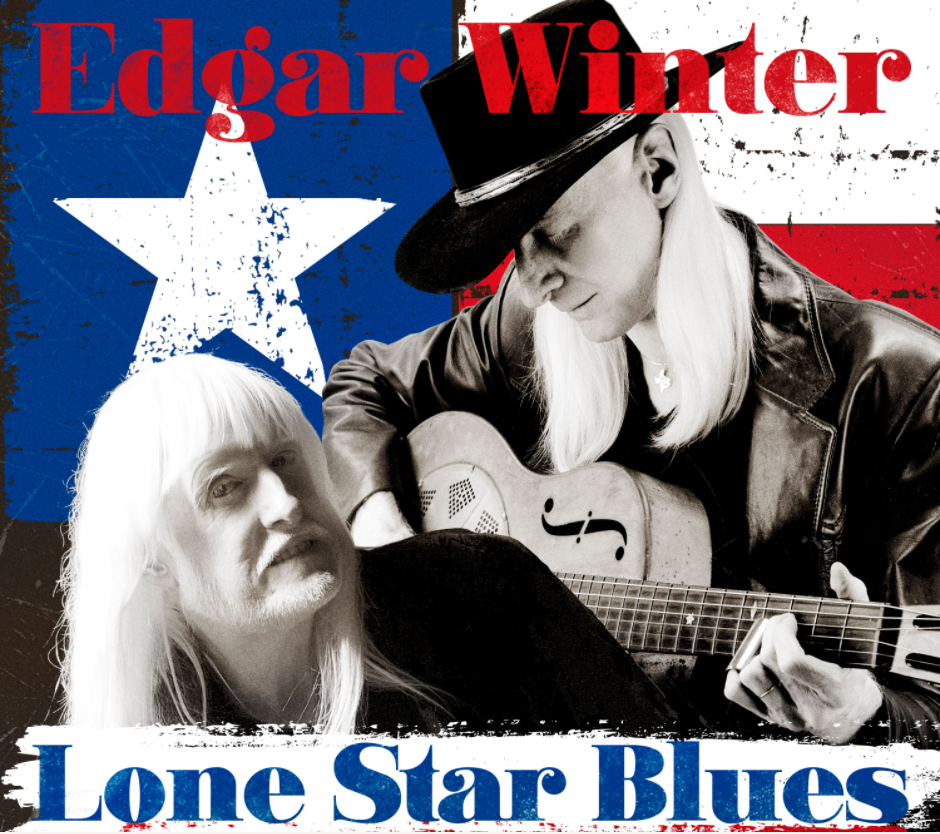 By the time Edgar Winter left his hometown of Beaumont, Texas in the 1960’s, he was already technically proficient in every aspect of music. A child prodigy who achieved international success early on, Edgar has found an audience in every major entertainment medium–music, film and television. A prolific writer, Edgar’s music encompasses many different genres, including rock, jazz, blues, and pop. 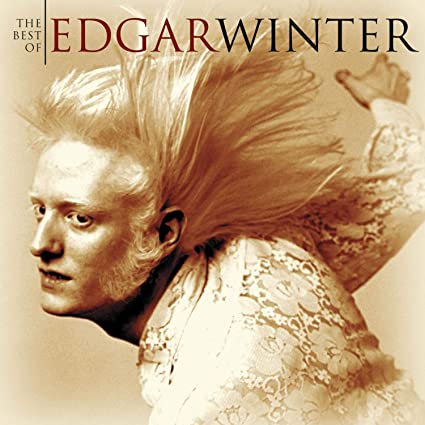 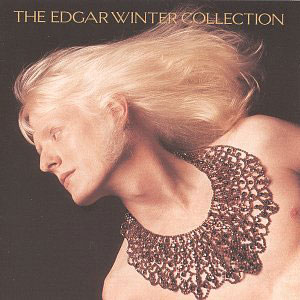